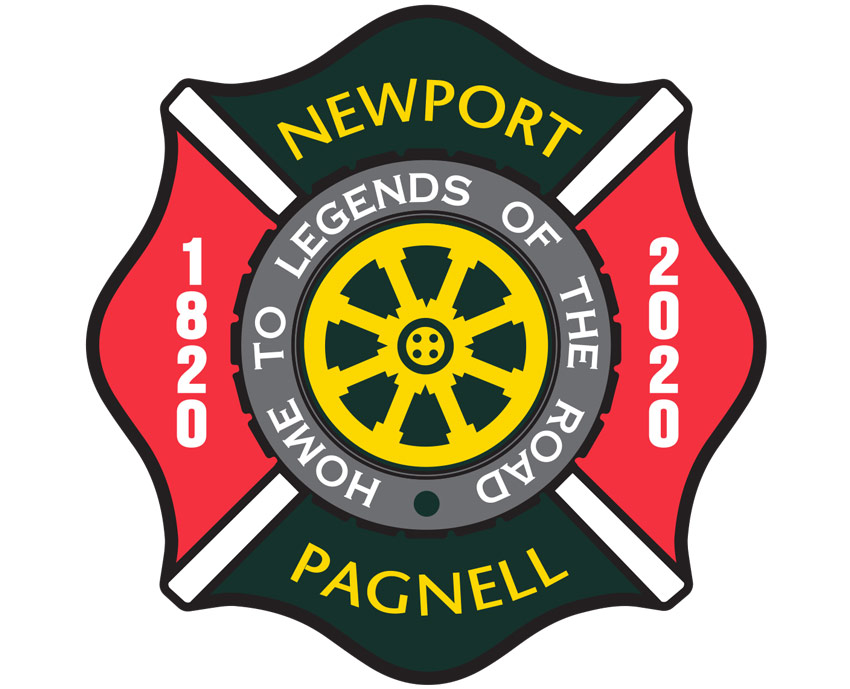 Newport Pagnell’s anniversary of excellence in road transport got a jump start last week with an unexpected announcement that  Canadian billionaire Lawrence Stroll was leading a consortium to put £500m into Aston Martin to secure the company’s future on and off the F1 race track.

Closer to home, events to mark Newport Pagnell’s 200-year contribution to the UK’s road transport industry, began on February 1 with the bookazine launch of “Where’s our car?”      ( www.WordGo.org.uk ) sparking the hunt for a light tourer  made by Salmons and Sons – fore-runners of Aston Martin Lagonda at The Works site –  in the 1920s.

Named the NP in tribute to the town, up to 395 of the vehicles may have been made in four or five models as Salmons struggled to generate sales between the wars – but firm records and ownership details are not available.

Next stage will be a circulation of all known photographic and technical information to leading motoring publications and offers by classic car ‘hunters’ with specialist knowledge to follow-up leads and apparent sightings.

Perhaps surprisingly, initial opinion is favouring Australia and India as most-likely destinations. Results and discoveries will be reviewed at the end of the summer.

More events during the year will underscore Newport Pagnell’s remarkable record in transport excellence  between 1820-2020 which has put the little market town’s reputation on the global transport map.

Most significant is a planned exhibition in the historic Olympia Building at the AML Works in September as part of the national Heritage Open Days festival, plus displays at several local shows and the launch of further publications.